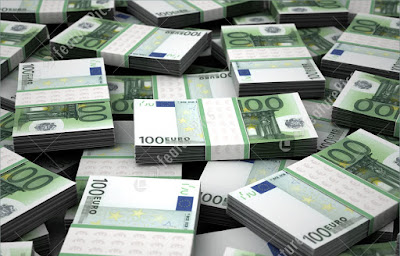 "The program of one billion euros has been preliminarily approved, but we will continue consultations with the European Commission in order to find a way to increase this sum," Danylyuk said in an interview with the RBC-Ukraine online media outlet.

According to the minister, the final sum targeted by Kiev under the program is 1.8 billion euro (2.24 billion U.S. dollars).

Under the previous cooperation program, which was approved in July 2015, Ukraine received 1.2 billion euro (1.49 billion U.S. dollars) in two tranches from the EU.

The disbursement of the third tranche was delayed as Ukraine has not fully adopted several reforms, which were agreed with the EU within the program.