June 26, 2017
PARIS, France -- Ukrainian President Petro Poroshenko is due to meet his French counterpart, Emmanuel Macron, in Paris on June 26. 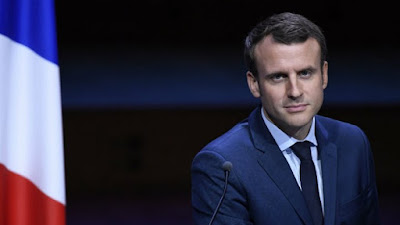 France, together with Germany, brokered the Minsk peace agreement signed by Russia and Ukraine in February 2015 in an attempt to put an end to the conflict between Kiev and Moscow-backed separatists in the country's east.

The Minsk agreement called for a cease-fire, the withdrawal of heavy weapons from the front lines, and constitutional reforms to give eastern Ukraine more autonomy.

However, the fighting has recently intensified in eastern Ukraine.

The United Nations says more than 10,000 people have been killed during the conflict since it began in April 2014.

The sanctions were first imposed by Brussels in 2014 as a response to Russian aggression in eastern Ukraine and the illegal annexation of Crimea.