June 14, 2017
KIEV, Ukraine -- Ukraine has pitched the ambassadors of 16 countries on the capabilities of state companies to potentially construct military equipment for them. 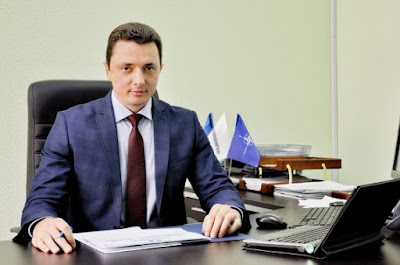 "Our enterprises made a significant step forward," Kheruvymov said in a speech at the meeting.

"Having experience of using military equipment in hybrid warfare, we have significantly improved and deepened modernization of the existing samples and started production of new models of the military equipment."

The diplomats were from Africa, Asia, Latin America and the Pacific region.

During their early June visit to the university, the ambassadors were able to view some of Ukraine's military products at a special exposition organized by Ukroboronprom.