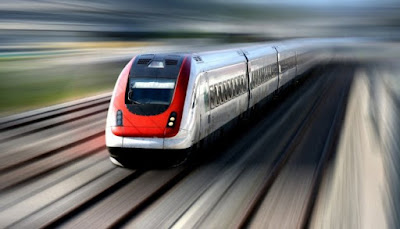 Infrastructure Minister of Ukraine Volodymyr Omelian said this at a press conference on Tuesday, an Ukrinform correspondent reports.

"Starting from June 11, 2017, we launch Kovel-Chelm passenger train from Ukraine to Poland. Currently, one pair of trains is planned to operate with a subsequent increase to two or three pairs, depending on the demand," Omelian said.

According to him, the Lviv-Krakow train is to be launched starting from August 1.

"We expect passenger traffic to be at least 100,000 people by the end of the year," the Minister noted.