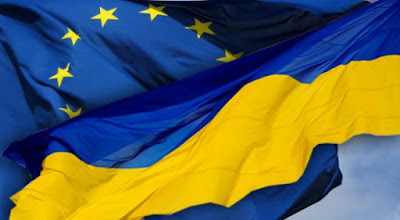 They asked the presidency to engage in talks with the European Parliament, with a view to rapid adoption of the measures.

The proposal is aimed at improving access for Ukrainian exporters to the EU market, in view of the difficult economic situation and the economic reform efforts undertaken by Ukraine.

It adds to trade provisions already introduced under an EU-Ukraine association agreement signed in 2014.

Those provisions have been provisionally applied since 1 January 2016.

Applying for a three-year period, the proposed measures consist of: additional import quotas at zero tariff for certain agricultural products ('tariff rate quotas' at 0%); the partial or full removal of import duties on several industrial products.

Ukraine will be obliged to respect the same principles as under the association agreement.

These include respect for democratic principles, human rights and fundamental freedoms and for the principle of the rule of law.

Plenary vote On 1 June 2017, the European Parliament voted 21 amendments and decided to refer the dossier back to committee so as enable negotiations to begin.