May 17, 2017
MOSCOW, Russia -- The Kremlin said on Tuesday it might retaliate against Ukraine after Kiev banned Russia's largest internet firms Yandex and Mail.ru Group calling the move "shortsighted." 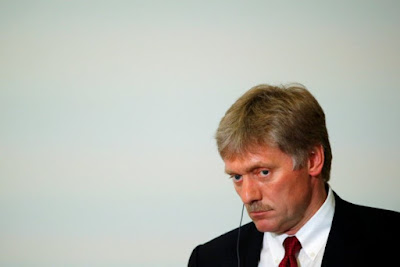 Kremlin spokesman Dmitry Peskov told a conference call with reporters that Moscow has not forgotten the principle of reciprocity when it came to such disputes, but said Ukraine did not have many Internet sites that were popular in Russia.

Ukraine said on Tuesday it was imposing sanctions on Russia's largest internet group Yandex YNDX.O and other popular online firms to protect itself against cyber attacks.

Source: US New and World Report