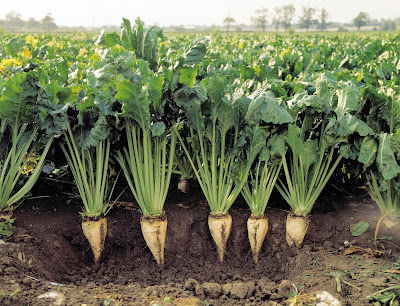 The US Department of Agriculture's Kiev bureau forecast Ukraine's sugar exports to rise to 780,000 tonnes, up 350,000t tonnes from 2016-17, thanks to rising production and falling domestic production.

The bureau suggested that plantings are getting some support from a need for foreing currency, encouraging exports and investment in the sugar sector.

The bureau saw plantings supported as "companies are engaged in active exports in 2016-17… and might be willing to invest in areas under this crop to get more foreign currency revenue."

And the bureau saw sugar beet production at 14.3m tonnes, up 3% year-on-year, "based on an assumption of higher-than-average sugar beet yields in 2017, as stabilization of the economic situation of the country would permit usage of higher-yielding seeds and more effective agrochemicals".

Astarta, Ukraine's largest sugar producer, which holds about a quarter of the country's market, on Monday reported net profits up by more than fivefold in 2016, at €83m.