Ukraine Fines Russia’s Gazprom $3.4B For Abusing Its Market Position

January 23, 2016
KIEV, Ukraine -- Russia’s state-owned gas company Gazprom has been slapped with a fine worth around $3.4 billion for abusing its dominant market position in Ukraine, according to a social media post from Yuriy Terentyev, Chairman of the Antimonopoly Committee of Ukraine. 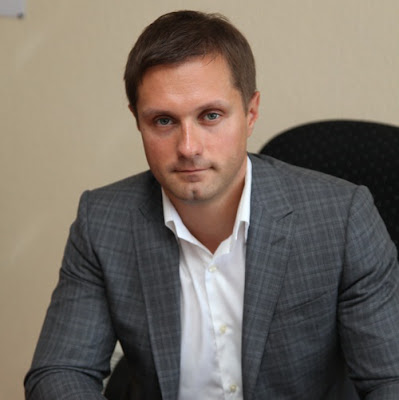 The committee couldn’t be reached immediately to confirm the information.

A person familiar with the matter said Gazprom hadn’t been formally notified of the 85 billion Hyrvnia fine yet and there had been no official contact between the two parties.

Maxim Moshkov, a Russia-based oil and gas analyst at UBS, said he had heard about the situation but was struggling to see how such a fine could be imposed since there was a binding gas contract in place between Gazprom and Ukraine.

“I am not lawyer, but a contract is a contract,” he said. “If [Kiev] has signed a deal to buy Gazprom’s gas then I find it difficult to work out how they can then impose this levy.”

Mr. Moshkov believes the underlying problem could stem from the fee Ukraine is paid for transporting Russian gas across its territory to European consumers.

About 50 billion to 60 billion cubic meters of gas a year is transported through a 1,240 kilometer pipeline network across Ukraine.

Under the current agreement this has generated fees of about $1.7 billion a year.

The fee is based on the volume transported, the distance and the current gas price, a calculation that means the levy has recently dropped by about $170 million.

Mr. Moshkov believes this won’t have been received well in Kiev and could lead to problems in the run up to renewal talks in 2019.

Gas disputes between Ukraine and Russia have been ongoing since 2005.

There is an outstanding claim from Gazprom against the Ukraine for failing to pay for gas it refused to take in the third quarter of 2015.

Gazprom invoked the take-or-pay obligations on Ukraine’s state-owned natural gas company, Naftogaz’s, which landed it with $2.5 billion in fines.

Earlier this week Naftogaz claimed the charges were “not market based, invalid and inapplicable.”

“It really is in no party’s interest to bring about yet another gas crisis,” said Investcafe’s Gazprom analyst Grigoriy Birg.

“Russia needs to be seen as a stable supplier of gas to Europe in the face of growing efforts to diversify away from Russian natural resources.”