U.S. Blacklists Some Due To Russia/Ukraine Conflict

July 31, 2015
WASHINGTON, DC -- The Obama administration moved Thursday to update and fine-tune sanctions on Russia, pro-Russian companies and people over the conflict in Ukraine. 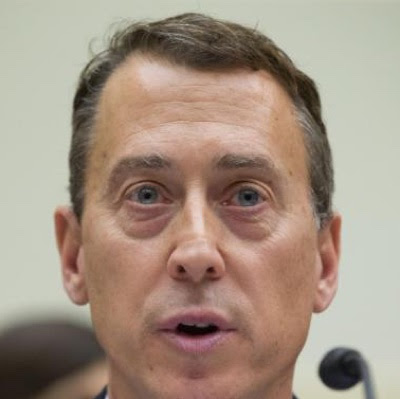 The Treasury Department announced it had placed the names of 26 individuals and entities on blacklists that freeze any assets they may have in U.S. jurisdictions.

The blacklists also bar Americans from doing business with them.

Officials said the step is intended to maintain the effectiveness of existing sanctions, not to expand the penalties in response to any escalation in the Ukraine crisis.

"Our message is clear: we will continue to act to ensure the effectiveness of our sanctions."

Thirteen of the 26 were targeted for helping others evade previous sanctions.

Five are former Ukrainian officials accused of corruption and undermining democracy, according to Treasury.

Five others operate ports in Crimea, the region that Russia annexed from Ukraine last year.

One of those is a Crimean ferry operator.

The other two are arms sector companies that operate in Russia.

These subsidiaries were already covered by the existing sanctions but Treasury said they were now being specifically identified.