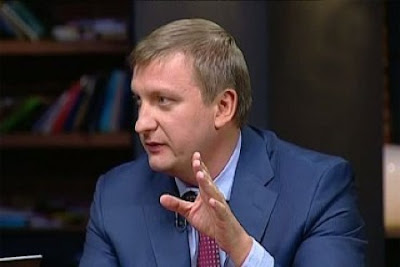 Ukrainian news agencies on Friday quoted Justice Minister Pavlo Petrenko as saying that the three parties will be barred from the October elections.

The minister also pledged to file a lawsuit to ban the three organizations.

The Communist party has been an important force in Ukraine, polling 13 percent in the 2012 parliamentary election, but its popularity plummeted over its support for ex-President Viktor Yunukovych.

In last year's parliamentary election the Communist Party of Ukraine garnered less than 4 percent of the vote.

Ukraine passed several laws in April banning the use of symbols from the Soviet years and denouncing Communist ideology.