November 22, 2014
KIEV, Ukraine -- Four Ukrainian soldiers have been killed and 10 others wounded in violence gripping Ukraine’s east, according to security officials in Kiev, who accused Russia of having 7,500 troops deployed on Ukrainian soil to back pro-Moscow separatists. 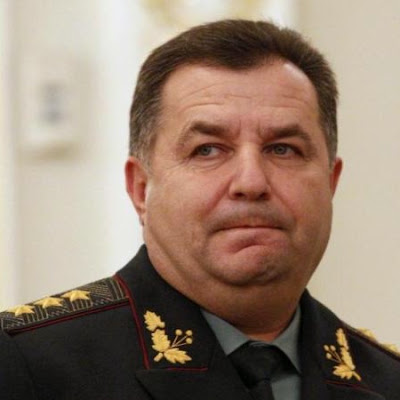 One civilian, a 60-year-old man, was also killed in the eastern region of Luhansk on Friday, the governor's office announced on Saturday.

Repeated attempts to end the violence that broke out nearly a year ago have failed, as armed rebels, who have declared self-proclaimed independence in eastern parts, and Ukrainian troops accuse each other of violating a ceasefire agreement.

Ukraine's defence minister Stepan Poltorak said in a statement published on the ministry's website on Saturday:

"Unfortunately, the stabilisation of the situation in the east of Ukraine does not depend only on us."

Ukraine's military has accused Russia on Friday of shelling its territory for the first time since the ceasefire was signed.

"The presence of 7,500 representatives of Russian armed forces in Ukraine destabilise the situation and prevents us from stabilising it," he added.

The ceasefire, which has been in place since early September, has not stopped almost 1,000 people from dying in fighting since, according to the United Nations.

Ukraine's new coalition government declared joining NATO a priority on Friday in a move likely to provoke fresh anger from Russia, which denies supporting the rebels.