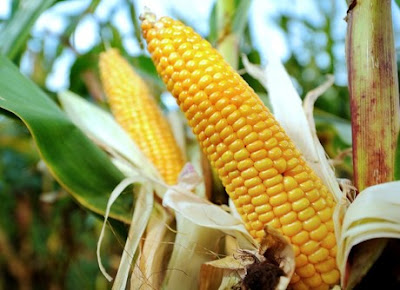 Ukrainian corn is selling below US market prices.

The purchase will mark the first time that China has bought corn from Ukraine, known as Europe's "great breadbasket" for its rich black soil, which favors grain production.

On Monday, the company signed a cooperation memorandum with China Oil & Foodstuffs Co, the Asian country's largest food manufacturer, over the corn exports, it said.

The move came after China's quality authorities in November signed a protocol with Ukraine that allows China to buy Ukrainian corn products.

Purchasing corn from Ukraine will help diversify China's sources of corn, as it relies on the United States for about 99 percent of its imports of the cereal.

There has been a tight supply of corn in the Chinese market, said Wu Li, an agriculture analyst at Beijing-based China Galaxy Securities.

He estimated annual imports would hit 15 million tons within the next 10 years.

Its corn imports are expected to reach 5 million tons this year.