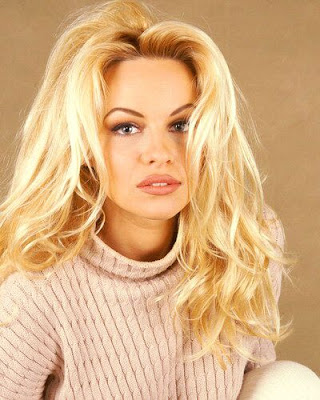 Pamela Anderson
The actress calls on UEFA to react to the mass slaughter of homeless animals ahead of the Euro 2012 football tournament, hosted by Ukraine this year together with Poland.
Anderson became enraged by Ukraine’s methods of dealing with homeless animals after the animal protection organization PETA unveiled heart-rending footage featuring the Ukrainian “street-cleaning squads” getting rid of stray dogs.
In the video, homeless animals are being surrounded to be hanged.
Anderson has addressed Michel Platini, the UEFA president, asking him to give extra publicity for the harrowing reality on the streets of Ukraine.
She urged Platini to condemn publicly officials who ordered to slaughter animals.
“As the event’s host, UEFA is responsible for the animals’ sufferings for the sake of this football championship,” Germany’s Extrem News quotes Anderson’s letter to Platini, written on behalf of PETA’s German branch.
“UEFA should be a role model for all parties involved in this event and take a stand in favor of protecting Ukraine’s homeless animals. Please show the ‘red card’ to cruelty to animals by demanding that the Ukrainian government stop the mass killings of homeless dogs,” she wrote.

According to PETA Germany, many German football players have joined the cause in publicly criticizing Ukrainian authorities for the torture of stray dogs and cats and demand humane methods be used to deal with the homeless animal crisis.
Anderson, herself a vegan, has long been an advocate for animal rights, and an active member of PETA, People for the Ethical Treatment of Animals.