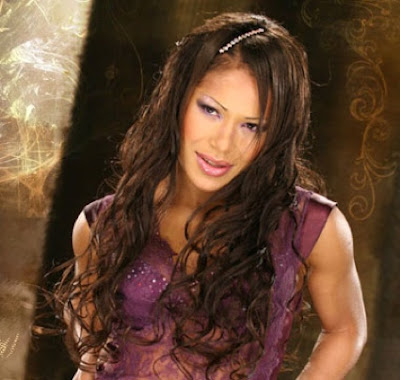 Gaitana
Among different types of music from ballad to rock, the TV viewers and the expert jury chose It's Be My Guest sung by a woman with a strong and convincing voice - Gaitana, the contest's official website reported.

In the beginning of the show the jurors of the national final have been announced.

The SMS voting has been open just after the introduction and could be followed on the site of NTU.

Renata won the hearts of the majority of the Ukrainian TV viewers and has been leading from the very first second.

But Gaitana got more points from the jury and thus won the Ukrainian national final.

She can be claimed a pioneer in the Ukrainian R&B.

Gaitana's Be My Guest is dedicated to the UEFA European Football Championship that will be held in Ukraine this year.

The lyrics and music were written by Gaitana herself.