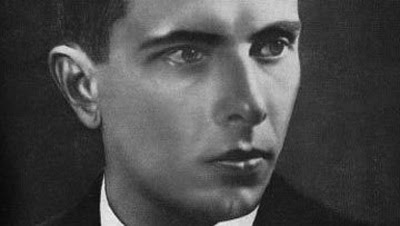 Stepan Bandera
Wednesday's announcement was likely to be hailed by Jewish groups in Ukraine and abroad who strongly condemned last year's decree by then-President Viktor Yushchenko bestowing the Hero of Ukraine award on Stepan Bandera.

Bandera was a leader of Ukraine's nationalist movement, which included an insurgent army that briefly sided with the Nazis before fighting against Hitler's forces and the Red Army.

Yanukovych's office did not specify which court made the decision or when, but said it upheld a decision last year by a regional court to annul the decree.