October 07, 2010
KIEV, Ukraine -- Ukraine’s inflation rate jumped to 10.5 percent in September, the highest since March, as a summer drought boosted the cost of food. 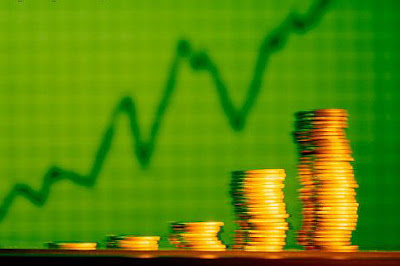 Consumer prices climbed for the second month in a row, with inflation accelerating from 8.3 percent in August, the state statistics committee said late yesterday on its website.

The median estimate of eight economists surveyed by Bloomberg was 8.9 percent. On the month, prices rose 2.9 percent.

“Food prices rose as this year’s grain harvest is worse than a year ago, spurring the cost of food for cattle and poultry and resulting in higher prices for dairy products, eggs etc.” said Mykyta Mykhaylychenko, an economist at Kiev-based Concorde capital investment bank, before the release.

“Still, consumer demand has not revived yet. I expect inflation to total between 10 percent to 11 percent this year.”

Ukraine, the world’s largest barley exporter, will probably reap 38 million tons of grain this year, down from 46 million tons in 2009, because of drought, the Agriculture Ministry estimates.

Prime Minister Mykola Azarov said Sept. 28 the government is compiling estimates of stockpiles and will decide this week whether to limit exports to cap domestic prices.

The Economy Ministry forecasts inflation will be 12 percent this year. Ukraine’s inflation rate dropped to 6.8 percent in July, the lowest in 6 ½ years, before rising the past two months.