October 10, 2010
KIEV, Ukraine -- The Prosecutor General's Office has canceled its resolution to deny opening of criminal cases against former President Leonid Kuchma and other politicians within the case on murder of journalist Georgy Gongadze. 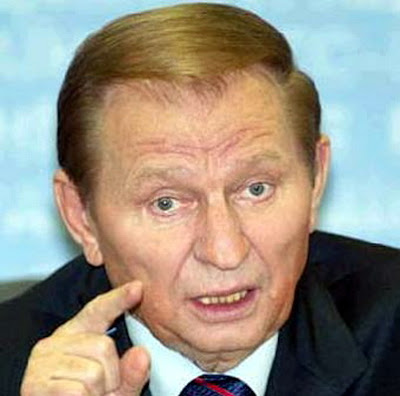 "The resolution to deny opening a criminal case against former President Kuchma and some other politicians have been canceled," he said.

He said there is an order to establish all persons involved in the murder of journalist Georgy Gongadze.

Valentyna Telychenko has announced that the Prosecutor-General's Office has appointed Vladyslav Hryschenko to replace Oleksandr Kharchenko as the leader of the group of investigators investigating the murder of Georgy Gongadze.

The Prosecutor-General's Office recently said that then Interior Minister Yurii Kravchenko ordered the murder of Georgy Gongadze in 2000.

Verkhovna Rada Chairman Volodymyr Lytvyn has said the investigation has proven his not being involved in the murder of Gongadze.

Then head of the criminal intelligence of the Ministry of Interior Affairs Oleksii Pukach has been accused of murdering Gongaze.