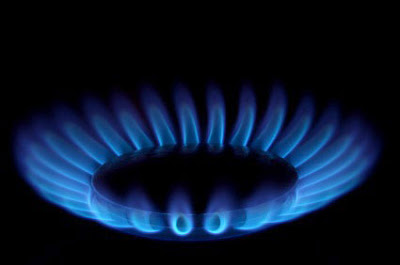 Ukrainian First Deputy Prime Minister Andriy Kliuyev said both sides planned to sign a series of measures during talks set for Wednesday. Among them, he said, was the price of natural gas, the National News Agency of Ukraine reports.

"Of course, there will be a question of changing the price of gas, the formula and the approach to the cost of gas," he was quoted as saying."We are preparing for that."

Russian gas monopoly Gazprom in January 2009 cut gas supplies to Ukraine after a scuffle over contracts and debt. Gazprom sends about 80 percent of its gas for European consumers through Soviet-era pipelines in Ukraine.

The deputy minister said that the possibility that European consumers would be left in the cold during the coming winter season was unlikely.

"I think you will celebrate the New Year's Eve calmly and in warm houses," he said.

Kiev this year brokered a discount for natural gas prices in exchange for an extended lease for the Russian Black Sea fleet in Crimea.