Yanukovych Travels To Brussels For Trade Talks With European Officials 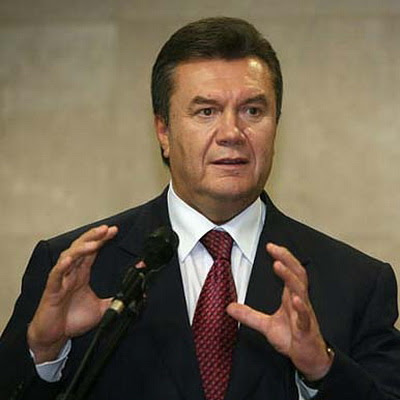 President Viktor Yanukovych on Sept. 13 will meet top European Union officials in Brussels.
The visit comes amid media reports of an increasingly repressive climate in the country under the pro-Russian leader.

The two sides are currently involved in talks on a Deep and Comprehensive Free Trade Agreement (DCFTA) and an Association Agreement that would put Ukraine on a par with Norway or Switzerland in terms of compliance with EU single market laws.

The agreements could also pave the way for Ukraine to submit a formal application for EU membership in the next three to five years.

The Yanukovych visit is designed to boost good faith between diplomats.

The European Observer on Sept. 10 noted that Brussels is worried that Ukraine's stated ambition to join the union is no longer true.

EU diplomats say Ukraine's negotiating style has become more brusque under Yanukovych, who has declined to publicly rule out joining a Customs Union with Russia instead of the EU's trade pact.