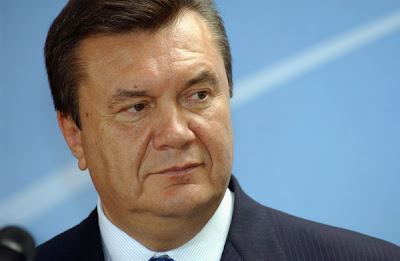 "The association agreement with the EU is extremely important for Ukraine, but Ukraine will not sacrifice its own key interests in exchange for speeding up the talks process," he noted.

Ukraine launched negotiations with the EU on the new basic association agreement in March 2007, and launched free trade zone talks in 2008.

Yanukovych's first foreign visit as Ukrainian president took him to Brussels, where he confirmed the country's wish to seek membership of the EU.

At a meeting with president of the EU Council Herman Van Rompuy in Kiev in July, Yanukovych urged concrete steps on the EU-Ukraine association agreement by November.

To seek EU membership is one of the key points of Ukraine's foreign policy.