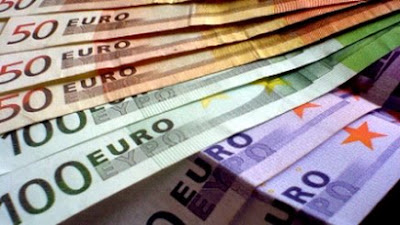 “Book offers, meaning demand, were at a record high for Ukraine exceeding $6.2bn,” he said.

The issue, Ukraine’s first since November 2007, when the nation placed a $700m 10-year bond at 6.75 per cent, is seen as crucial to bridging the cash-strapped and recession-battered nation’s budget gap.

Ukraine found itself largely cut off from affordable credit when the global credit squeeze of 2008 turned into the 2009 global financial crisis. In the aftermath, Ukraine saw its gross domestic product plunge by 15 per cent during the global recession.

But the issue, which follows a Polish government bond issue of €1bn ($1.3bn) this week, demonstrates that debt markets are opening up more to emerging markets.

In particular, market appetite for Ukraine strengthened after this summer’s adoption of tough austerity measures, which, in turn, led to an agreement with the International Monetary Fund on a fresh $15bn standby loan.

Kiev originally attempted to issue a Eurobond this summer before re-engaging with the IMF. But it put off the issue until autumn, betting that improved market conditions and renewal of co-operation with the IMF would lower borrowing costs.

During the summer, the market had been ready to pay 9 per cent for a 10-year issue, while the government had been looking at a yield of 7 per cent, analysts said.

On Thursday, Privatbank, a leading Ukrainian bank, raised $200m through a 5-year Eurobond issue with a coupon of 9.4 per cent.

He said “new sources of financing were gradually opening up to Ukraine’s government, in addition to the IMF and Russia.” Ukraine borrowed $2bn from Russia’s Vneshtorgbank this summer to cover a budget gap.

“But if a wave of new corporate borrowings follows and gets too big, it could trigger debt problems in the future, putting pressure on the currency as happened in 2008-2009,” Mr Valchyshen added.