September 13, 2010
MOSCOW, Russia -- VTB Capital on Thursday announced that it will open an investment banking division in Ukraine, as it sees more deal making with the country after the election of a pro-Moscow president there. 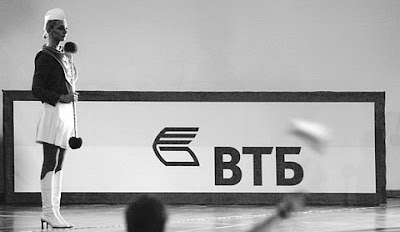 “We see strong development potential for Ukraine-Russia economic relations,” VTB Capital president Yury Solovyov said in a statement. “VTB Capital is planning to take an active role in building a long-term partnership and business dialogue between the two nations.”

Brokerage house Otkritie made a similar announcement Wednesday, saying it will complete buying into a Ukrainian securities trader before the end of this year to offer a range of investment services.

The expansion by the Russian investment banks testifies to better prospects for bilateral economic relations, said Denis Shavruk, an analyst at Alfa Capital, the Kiev branch of Alfa Bank.

It also means that Russian banks are more eager than their Western rivals to operate on Ukraine’s fledgling financial market, which is in need of outside expertise to grow further, he said.