August 14, 2010
ROCKVILE, Maryland -- The Ukraine government's response to injection drug use is exacerbating the country's HIV epidemic and the situation is likely to get worse, HIV activists there say. 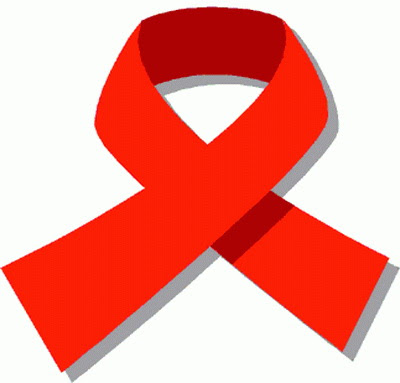 Ukraine officials are prosecuting injection drug users and thwarting medical approaches to fighting drug addiction, in the process neutralizing prevention efforts aimed at the most common mode of HIV transmission in the country, advocates say.

"The signs over the last few months have not been good," said Pavlo Skala, senior program manager at the International HIV/AIDS Alliance in Ukraine. "Things are going downhill with the Ukrainian leadership's approach to HIV/AIDS treatment."

From 2001 to 2008, HIV infection in eastern Europe and central Asia rose 66 percent. Ukraine's adult HIV infection rate of 1.1 percent is believed to be one of the highest in Europe. The country has as many as 300,000 injection drug users, with up to one-quarter in large cities believed to be HIV-positive.

Advocates contrasted Ukraine's stance to that of the United Kingdom, where medical drug treatment methods are promoted, and the prevalence of HIV among injection drug users is 1.5 percent.

"This difference is down to early and widespread roll-out of methadone and needle exchange," said Gerry Stimson, executive director of the International Harm Reduction Association.

Advocates further charge that Ukraine's official crackdown is motivated by pressure from illegal drug dealers seeking to protect their business.

"Our sources tell us that local drug dealers are apparently unhappy with substitution therapy because they are losing customers," Skala said. "And with such high levels of corruption in the police, it was not long before officers acted on behalf of the drug dealers and took action against these doctors," he said.

the creator said…
Wow thats so f*cked up. That is all i can say, but with that said ukraine is a curroped as hell country its amazing just plain amazing and makes you think.
4:13 PM