Russia-Ukraine Trade Up 70% In 6 Months - Yanukovych 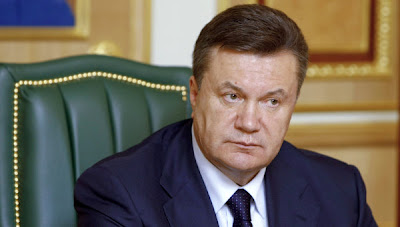 Ukrainian President Viktor Yanukovych.
"I am pleased with this. I believe that we should follow an open policy in respect to our neighbors and be stable and reliable partners," he said in an interview with Deutsche Welle.

He accused the previous government of scaling down economic ties with Russia, causing Ukraine's GDP to fall 15%.

"Ukraine began to acquire the image as an unpredictable country," he said.

He said its current policy course was aimed at "democratizing society and upholding the country's national interests."